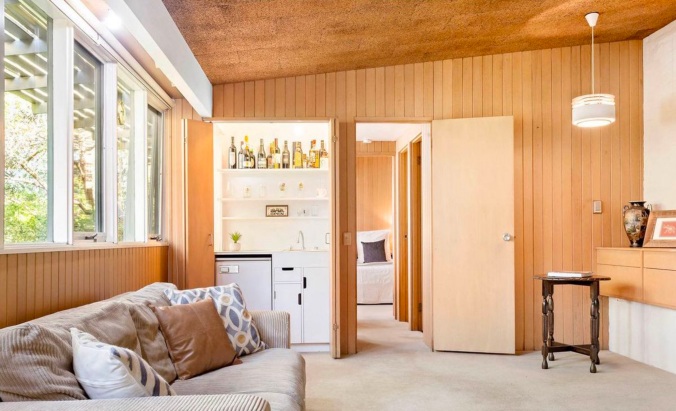 It’s been some time since we have discussed some of the ongoing Heritage disputes here in Victoria. What’s entirely disappointing is the return of several development battles we considered safe. Not the case – we are up for round two and the first of these is in Albert Park.

No. 1 Victoria Avenue Albert Park. Last year the Developers – the Saade Group, were defeated at a VCAT hearing on their plans to demolish the existing building and replace it with what could only be described as an oversized ‘Birthday Cake’ of a building. The plan for the new building was rejected at VCAT as entirely inappropriate for the location given that it is an important component of the existing Heritage Overlay. 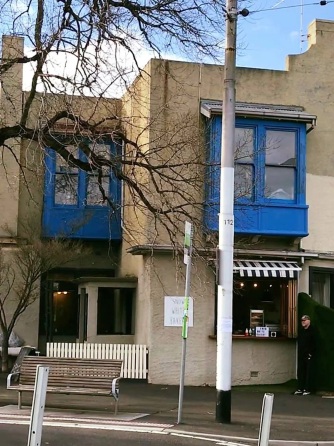 The developers have submitted a new design to Council and are seeking to demolish the existing original building and replace it with something equally and as oddly out of context with the areas Heritage overlay as the previous proposed ‘development’ but one storey lower in height . The new design is in no way in sympathy with the existing streetscape or heritage vista.This proposed building is literally just over one block from St Vincents Place and the St Vincents Gardens! 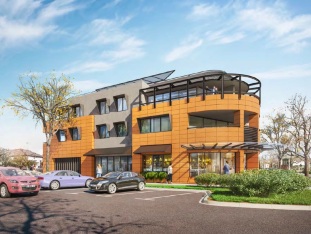 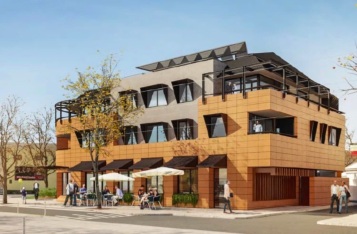 The second property at risk is a significant Robin Boyd designed house in North Balwyn. The agent’s advertising pitch offers ‘vacant land’ for those purchasing the property. 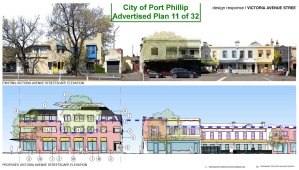 Here is a recent report from ArchitectureAU… 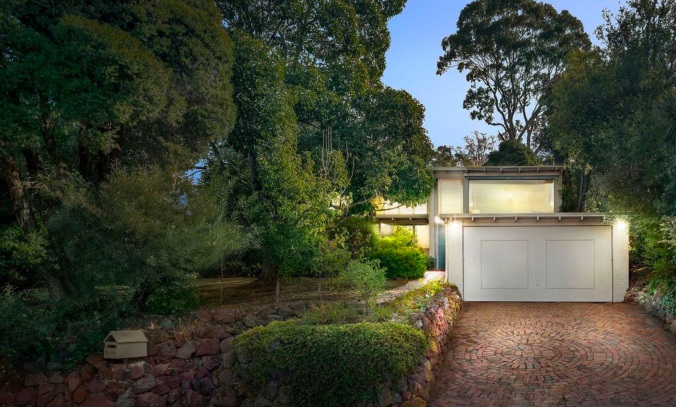 A house designed by Robin Boyd in Melbourne’s eastern suburb of North Balwyn is at risk of demolition after the property was listed for sale and described as an opportunity to buy “vacant land” by the estate agent Fletchers.

A petition initiated by Melbourne academic and practitioner Jacqui Alexander calls on Boroondara Council to heritage protect the home and prevent it from demolition. 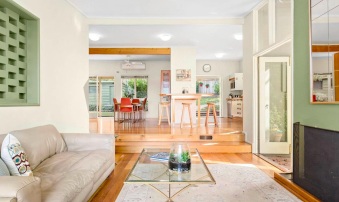 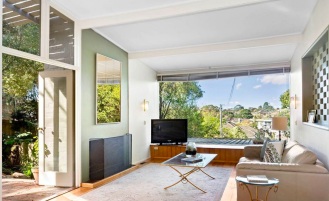 “It is a tragedy that this important example of post-war Australian modernism looks likely to succumb to the same fate as many other significant homes in Boroondara,” Alexander said in the petition.

“Architecturally significant homes from this era are being razed in Eastern suburbs like Balwyn at an alarming rate, only to be replaced with mass-produced and over-scaled mock-heritage mansions with no architectural or contextual value. These new developments come at the expense of our architectural heritage, the character of our streetscapes and the biodiversity of Melbourne’s leafy suburbs.” 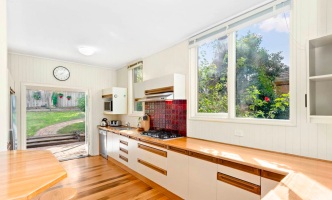 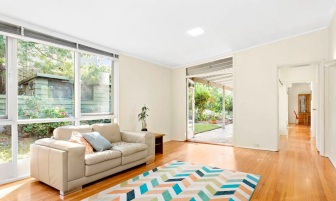 A 2015 heritage study of Balwyn and North Balwyn prepared for the council identified the house as “a significant place in the City of Boorandara.”

The house was originally designed for pharmacist Don Woods and built in 1949 and is situated cross two lots at 12–14 Tannock Street. 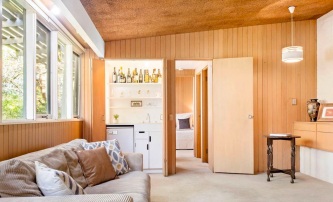 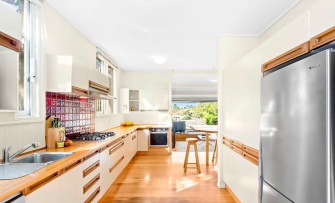 It is one of the few remaining examples of Boyd’s early work as a sole practitioner prior to his partnership with Roy Grounds and Frederick Romberg. It is also one of three examples in the area that “provide rare and valuable evidence of the innovation, boldness and fresh design approaches of a young architect on the cusp of an illustrious career.”

Published in Australian Home Beautiful in October 1950, it was celebrated for its split level planning and its small footprint that “takes full advantage of space and outlook.” The Woods commission Boyd to extend the house twice, first in 1959 with two more bedrooms, a recreation room and a flat-roofed garage, and again 1971 with an addition across the street frontage. Both additions created seamless transitions between the old and the new. 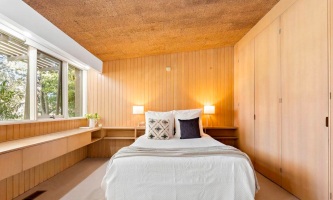 When it was first sold in 1985, it was labelled as “timeless,” and “an outstanding work of contemporary design” by the estate agent.

The petition, on Change.org, has had more than 5610 signatures at the time of publication.

The property is in the area of Boroondara Council. The council (along with Bayside Council) has an appalling record in the preservation of Heritage properties within its boundaries.

This is a prime example of the neglect of Heritage listings by Local Government officials. It is their responsibility to ensure that Heritage Listings and overlays are both accurate and up to date. It’s otherwise way too easy to apply for a demolition permit which can be actioned whilst the Heritage Council of Victoria, which is under-financed and also understaffed considers the merit of the proposed Heritage overlay or listing. 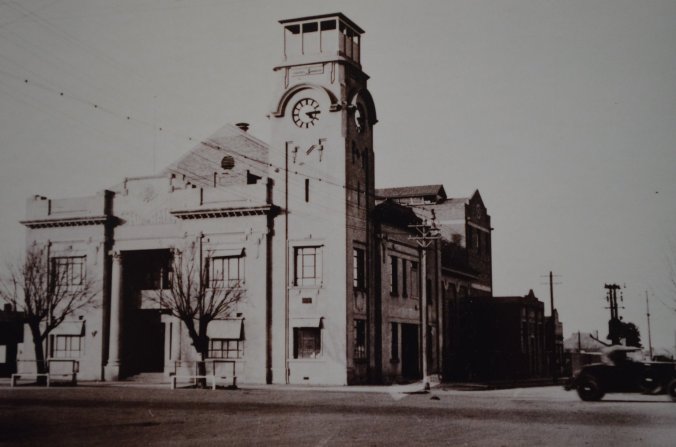 Currently we are investigating a curious case in Yarrawonga. There the local shire is looking to place an ultra-modern designed library building next to a rather unique Art Deco design Yarrawonga Town Hall. In doing so it will destroy the local community centre but perhaps it will be sadder to see such a beautiful old building juxtaposed with against an ultra-modern design. More to come in the next few weeks.

For the Albert Park property – 1 Victoria Ave, you can lodge an objection with the Port Phillip Council planning division. Here’s a link to the Don’t Destroy Albert Park website. 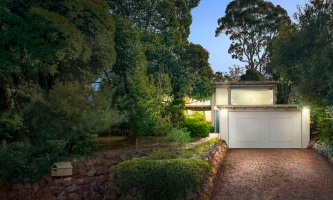 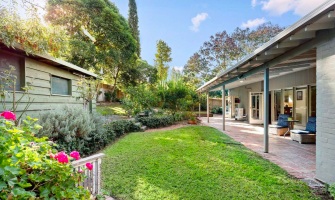 For the Robin Boyd Petition please go to change.org/p/b-save-robin-boyd-s-tannock-st-house and add your signature.

Balance Architecture stridently believes in the full protection of our Architectural and historical Heritage and encourages all our followers and readers to make your thoughts known to those who would destroy it.

Heritage is more than our past – it’s who we really are.