It would seem that old Gaols make a great development prospect. Built in 1864, the Geelong Gaol is heritage listed. It has been offered for sale as of last weekend.

Geelong agents Colliers International have listed the property. There is a two stage Expression of Interest campaign being run by the group on behalf of the City of Greater Geelong 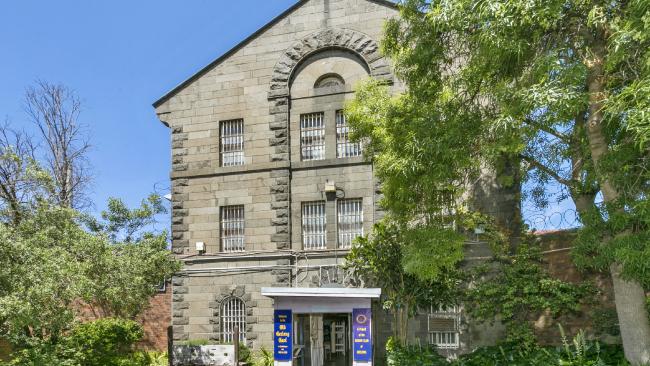 Colliers, Geelong agent Andrew Lewis said at least six local parties, including three of five property developers that were keen to buy the site prior to the campaign, had already flagged their intention to bid for the property. 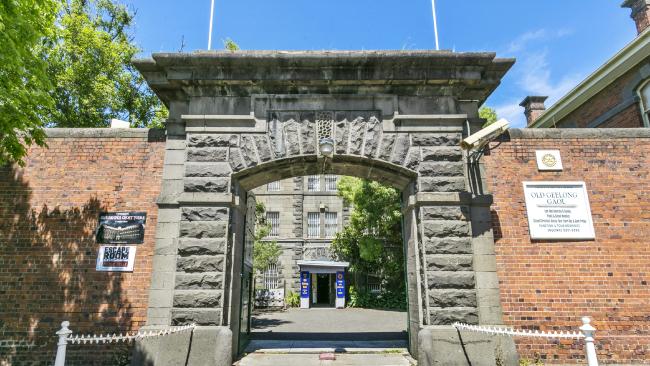 The iconic 19th century gaol was once home to Mark ‘Chopper’ Read, after he was transferred there when another inmate in Pentridge Prison cut Chopper’s ears off in 1984. Squizzy Taylor has also served time inside the prison.

Mr Lewis had previously told the Advertiser he knew of at least four local parties — all developers or hospitality operators, that would be keen to buy it.

He said the council is involved in the two-stage sale process in vetting proposals against a set of heritage guidelines to seek an outcome beneficial to the community.

Buyers with proposals the council considered satisfactory would be short-listed before price would come into the equation, he said.

“As long as we get to a point where we’ve got a couple of proposals that we’re happy with and their intentions are clear and they understand they’ll look after the building going forward by way of a schedule of maintenance, then it will come down to the bidding,” Mr Lewis said. 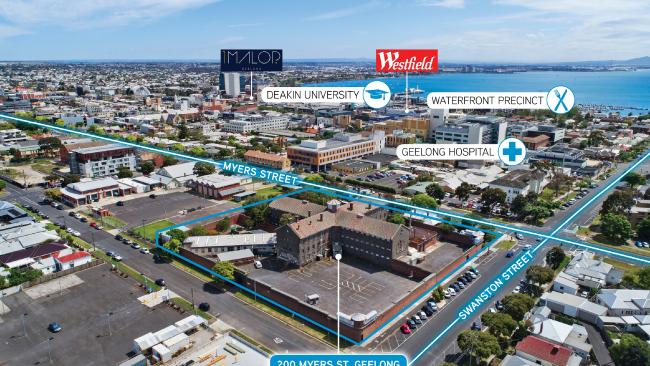 A heritage guideline report would provide a framework for buyers, but parties could negotiate with the council to seek an outcome, he said.

“Obviously, complete demolition is never going to be an option. And substantial variation of the cell block isn’t really an option either,” Mr Lewis said.

“But the block has additional buildings added over the years and we can look at those being removed, demolished or altered. 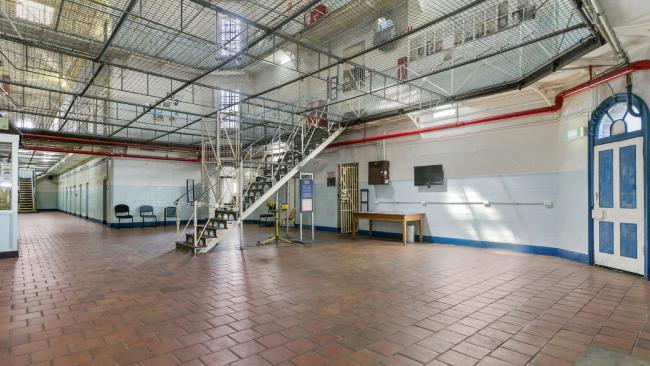 The site measures 9423sq m, with a potential development area of 3993sq m with a Residential Growth zoning.

It’s a similar sale process used by St Mary’s Parish when it sold the heritage-listed St Mary’s Hall and former school site in 2009 by vetting tenders on the net community benefit before accepting a bid from Common Equity Housing Ltd, which planned to build up to 150 apartments in two parcels around the heritage-listed school building and hall.
“We don’t want to be touching the heritage buildings, but you’ve got additional land to work on,” Mr Lewis said. 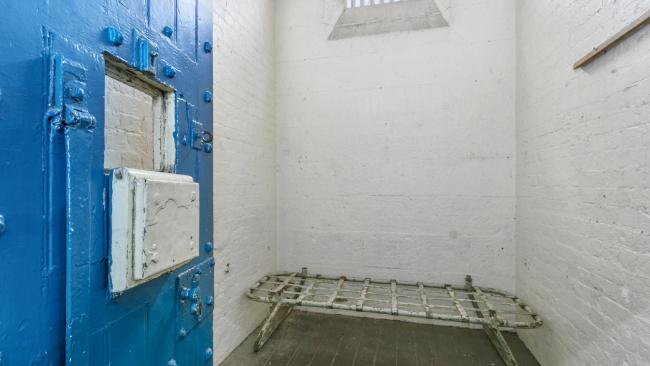 Mr Lewis wouldn’t reveal a price guide for the site.

“The council hasn’t asked us to value the asset. They’ve got valuations of their own,” Mr Lewis said.

But he added that selling the gaol would also eliminate a significant liability on the council’s finances.

The council has previously estimated the maintenance backlog for the gaol was at least $1.56 million.

However the original Geelong Gaol is recorded as being built in 1864, it took a long time to construct with work commencing in 1849 – 7 years after Old Melbourne Gaol was completed.

The Gaol was built by Prisoners who slept on prison barges in Corio Bay during the construction period. 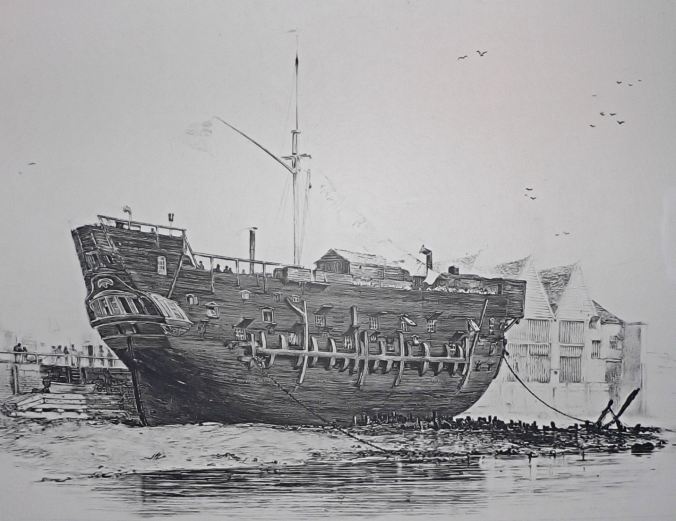 It is an integral part of Victoria’s history and its rather stark architecture speaks of darker times and bleak lives for the unfortunate souls condemned to live out their days there.

The extraordinary fact is that such a cruel institution with such basic facilities was still operational only 26 years ago in 1991. It was never served with plumbing to the cells and all prisoners still used a bucket – in 1991! No heating, no air conditioning. Hell in Summer or Winter.

A brutal place, but a significant heritage precinct. It will be interesting to see what the Developers come up with and what ultimately the Greater City of Geelong is prepared to accept. Will it be that the well heeled denizens of Geelong will get to sleep in luxury apartments where others just withered away and died over the years? Time will tell. 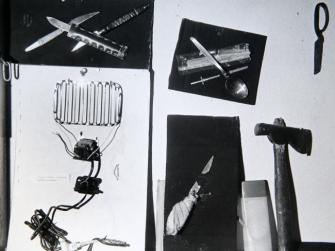 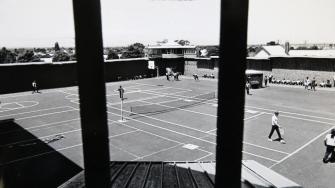 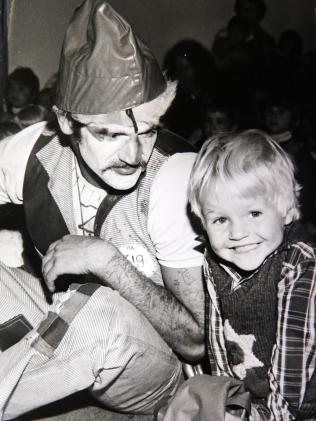 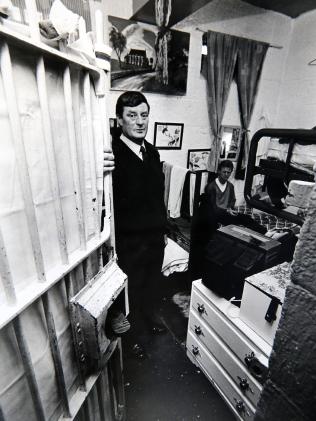 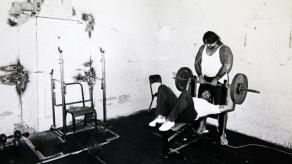 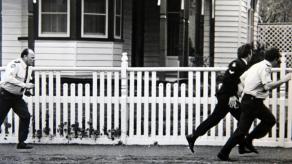 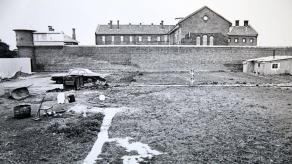 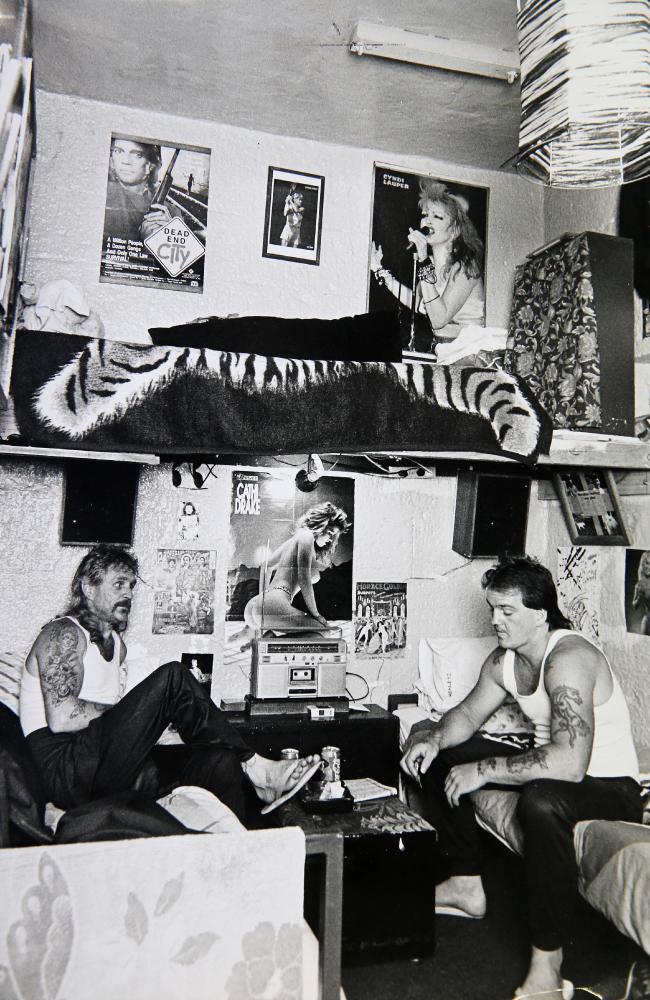